5h of comfortable minibus on the dirt roads of the Transpantaneira highway make the effect of a constant draining massage. Our lymphatic system thanks ourselves (it’s so fuck*in expensive in Milan!) even if every 2h we have to stop to go to the toilet. And in Mato Grosso there are not so many Pousadas …

Thank God we spot the first jaguar after only 40 min.
After 9h of safari-boat under the sun (with 39 degrees) without any cover, with improvised turban-headgear, I don’t know if we have been lucky or if it was the sunstroke, but we were able to see 6 jaguars, millions of crocodiles, giant river otters. The 16 sunburns we will discover tonight, won’t be a hallucination for sure!
I learnt of the existence of a new and strange animal, Capybara. The biggest rodent in the world, a mixture between a hamster and a giant marmot.

An endless vicious circle is established: spray sunscreen (coconut flavored, I’m a genius) to survive the insolation. Remember that you are not in Saint Tropez and due to the coconut flavor you catch mosquitos and other flying things, spray mosquito repellent to survive the assault. Repeat for 7/8 layers. Result: snipe like an eel on the hot leather seat, ready for cooking. 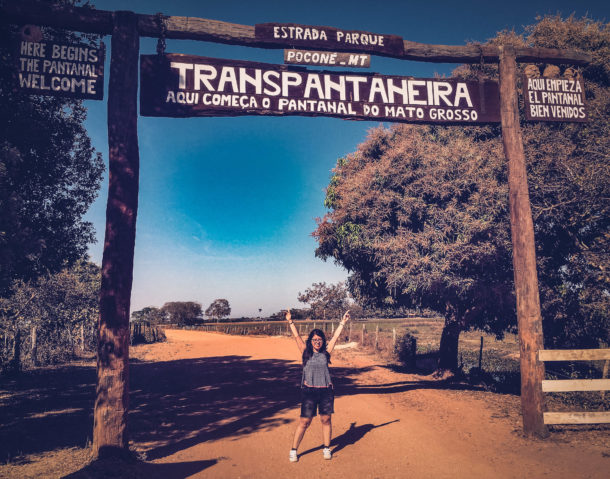 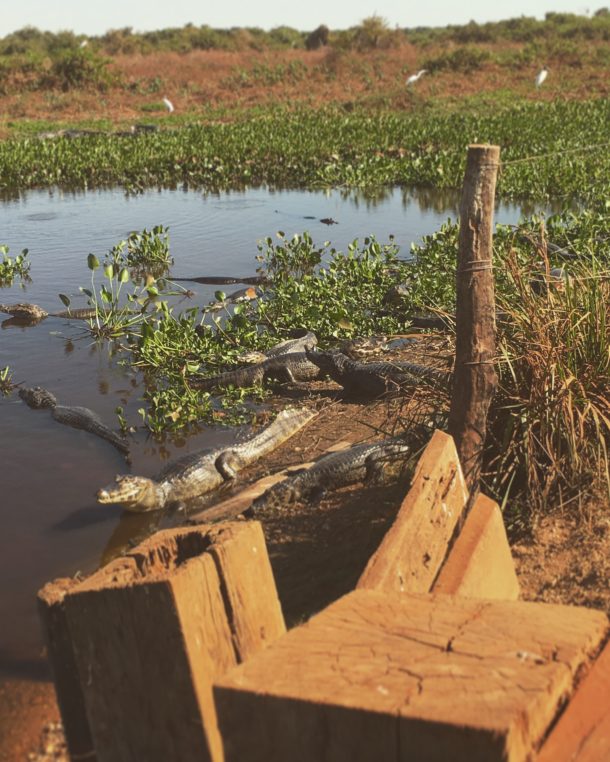 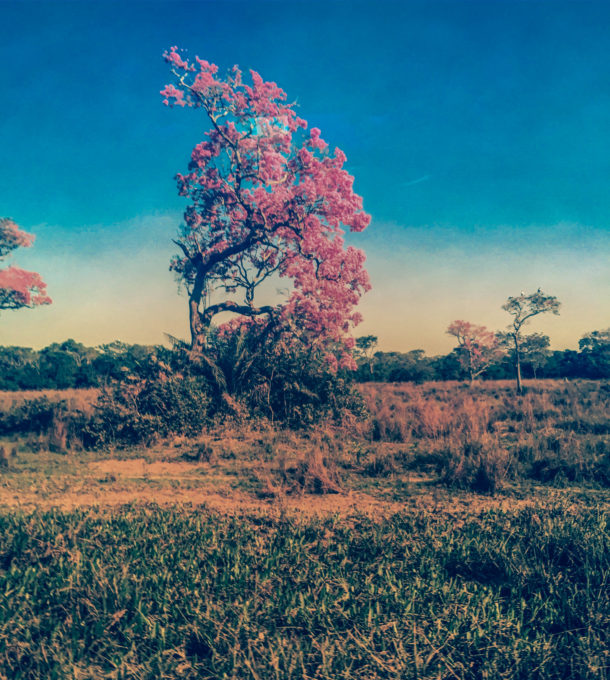 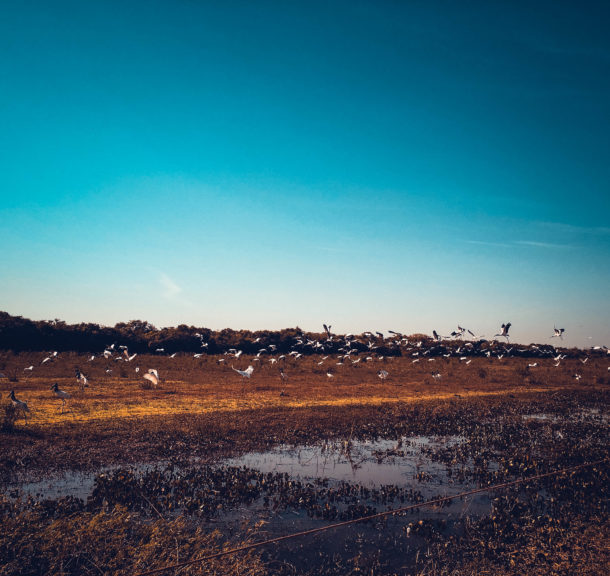 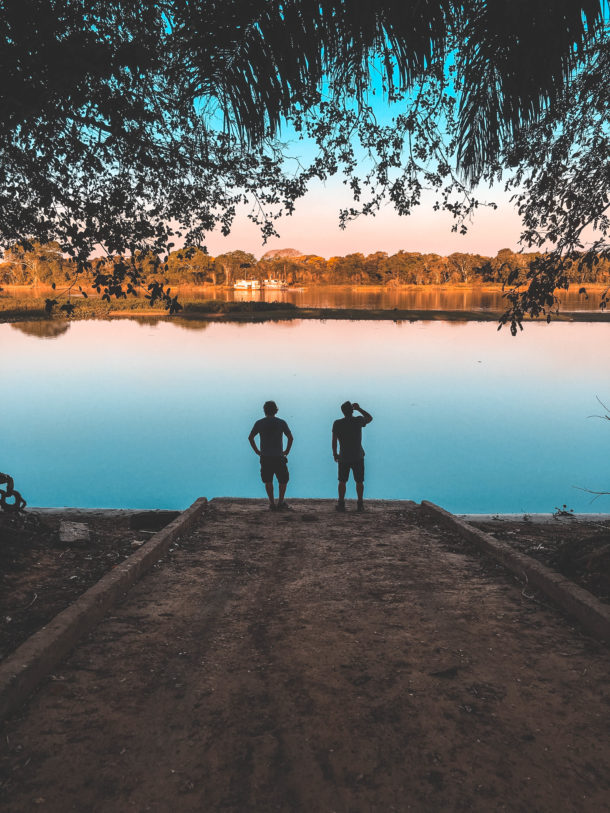 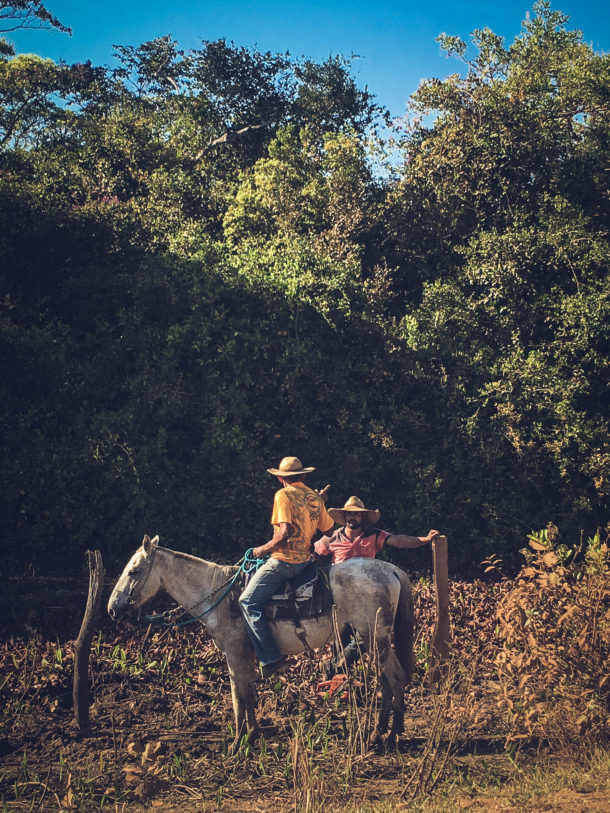 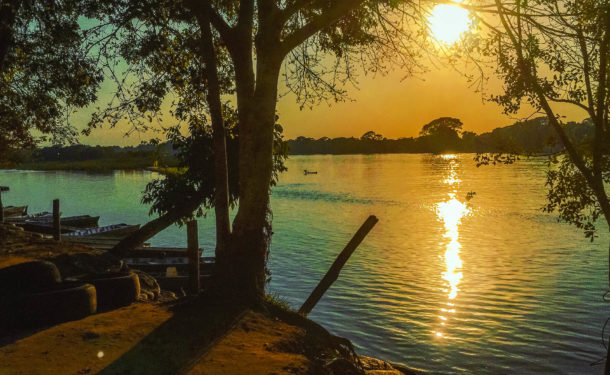 DID YOU KNOW THAT…

The name “Pantanal” comes from the Portuguese word pântano, meaning wetland, and it’s the best open habitat to see wildlife in South America.

“Pousada” is the Portuguese word for inn, a sort of small, often family-run accommodation. Expect to eat a lot of steamed rice, chicken and fajoada.

From Jaguars to Capybaras, from Jacarè to river Otters, get prepared to a looong boat trip and do not forget the sunscreen!

Mosquitos in Panatanal can be ferocious, no matter how many cans of spray you would use.

A Brazilian friend of mine was right: they make the worst caipirinha of the whole Brazil (it’s like gasoline)